We are visionaries in and out of the kitchen.

While growing up in Jamaica, Caribbean Cuisine’s owner, Junette, excelled at cooking the traditional Jamaica dishes. So much so that she would always receive compliments whenever she served her food. But that wasn’t enough. Junette wanted to further separate herself from any other cook which led her to develop her own twist on Jamaican food using a special blend of spices unique to her alone.

Upon arriving in Canada, Junette was always reminded of how tasty her dishes were. After having a vision in 2002, she decided to open her own franchise in a well-established Caribbean restaurant in Toronto which allowed her to own her own brand. It was important to have a place of her own where she could cook food with passion and serve it with love. Caribbean Cuisine – Authentic Jamaican Jerk was born in 2019. The restaurant launched to rave reviews, but there was still a simple yet lofty goal to complete: Create the best Caribbean food experience in Toronto. After being in business for over 18 years, the team at Caribbean Cuisine has not only met that goal, but they’ve surpassed it. 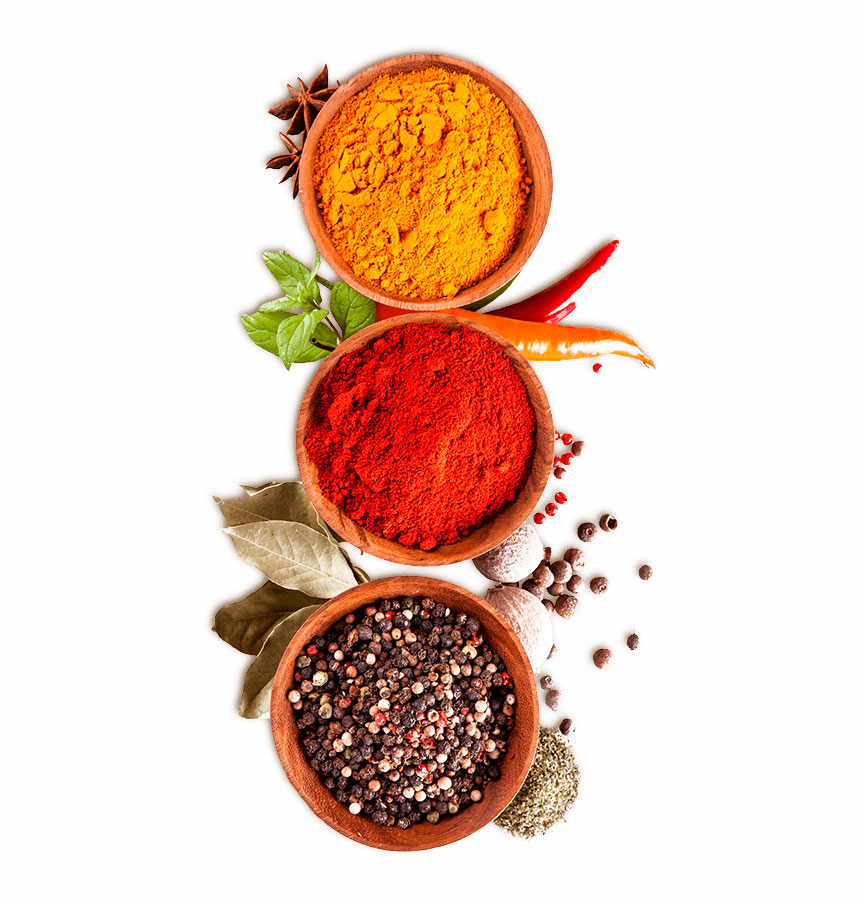 Currently, Caribbean Cuisine has two locations located at 2140 Kipling Ave. and 3125 Dufferin St. to better serve Toronto. The menu at both restaurants features their signature dishes that are fast becoming a household name across the city and beyond – Authentic Jamaican jerk chicken and pork.

Caribbean Cuisine is not satisfied with just serving you food; they want to give you an authentic taste of Jamaica.